Using Squads to Communicate with your Team

The squads feature in Ludum allows you to easily communicate with your team as a whole or just a group within your club.

Written by Adrian Cassidy
Updated over a week ago

Within Ludum every club has squads which they can create in order to communicate directly between athletes and coaches. There are two types of squads.

Every member who is still active in your club is automatically added to the club squad. This is a great way to send messages / videos / documents to your whole club. 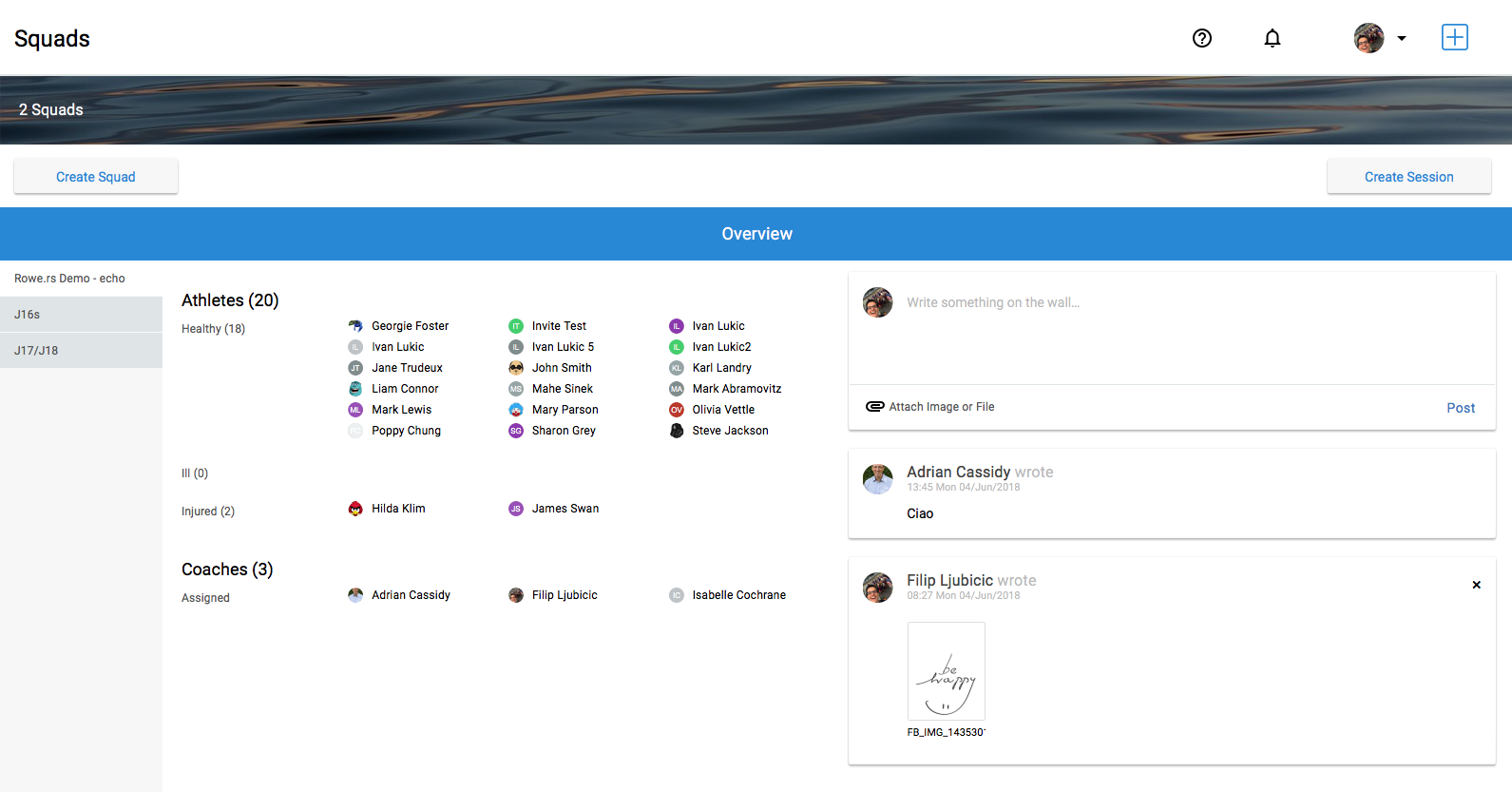 Individual squads are similar to the club squad except they are made by you. When making the squad you can choose the name of the squad and select which athletes will be in the squad.

Only the athletes and coaches that you have selected will be able to see the squad and communicate through it.

Like the club squad you can send messages / videos / documents and they will be shared with the members of the squad.

Did this answer your question?